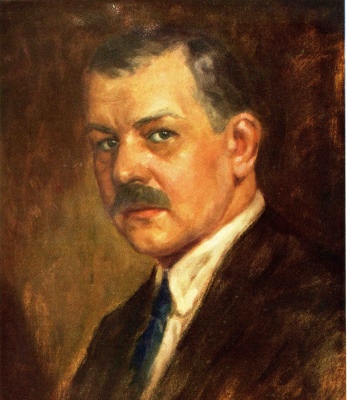 Born on 30 April 1870 in Komárom, Hungary, Franz Lehár was the eldest child of the military bandmaster and composer Franz Lehár senior (1838-98). Young Lehár's formal musical studies were followed by a period of military service, during which he played the violin in the band of the 50th Austrian Infantry Regiment, conducted by his father, before becoming a military bandmaster in his own right.

His first opera, produced in 1896, was a failure, but with a posting to Vienna Lehár recognised that his easy gift for melodic writing might lend itself more to the world of operetta. His greatest success in this field came with The Merry Widow (1905).

Accepting the improbabilities and shortcomings of many operetta librettos, Lehár resolved to 'create real people, and to depict them in such colours that they might actually have lived among us'; thus were born such consummate works as Paganini (1925), Friederike (1928), The Land of Smiles (1929) and Giuditta (1934), each of them crafted for the legendary lyric tenor Richard Tauber.